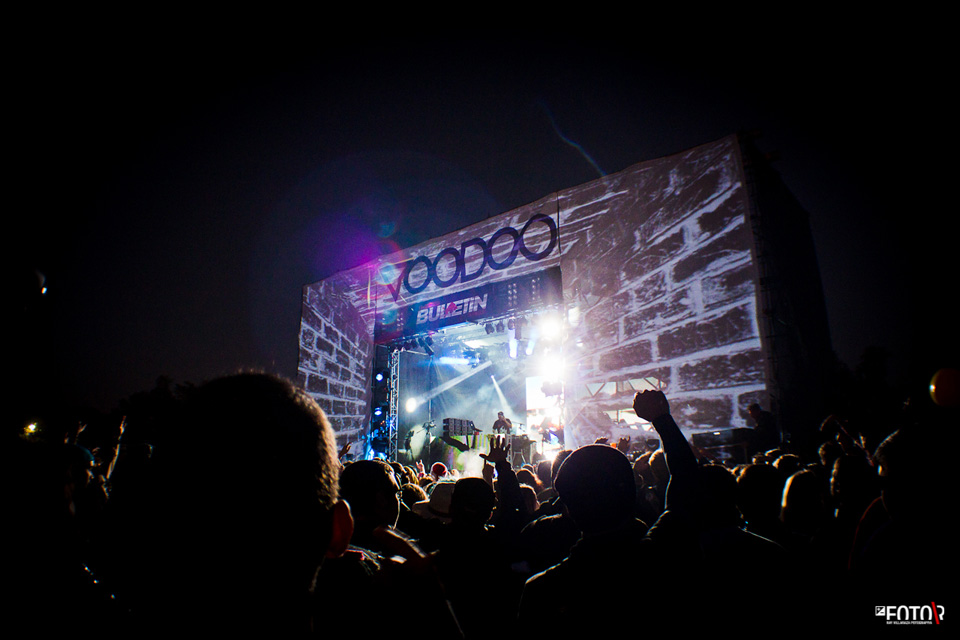 I can live in a music festival. We’ve been going to music festivals for awhile now, and I gotta be honest. They’re easy to get addicted to. You go for the music and there just happens to be art installations to stare at, new foods to try, and tons of people who share the same interests as you. They’re looking to have a good time. Our first music festival on the other side of the country is Voodoo Music Festival held in New Orleans during Halloween every year. I still can’t find anything bad to say about music festivals because this one was just as amazing! I’ve only been to music festivals held in the desert, so seeing rows of trees was definitely refreshing. There was also a lake next in the festival which made it freezing on Friday night! But it gave us an excuse to buy some Voodoo merchandise. I’ve been deprived of nature!

This particular music festival reminded us of Burning Man in a way that the people were part of the art. Since it was Halloween, we got to see some really creative costumes. A lot of them, I had never seen before or even thought about! After seeing some crazy costumes, we figured out that a lot of the costumes had inside jokes. They were just funny! People got creative being crazy ants, dead animals, Dia de los Muertos make-up, Hulk and Shehulk, and so many more. I can tell that creativity of the costume was more important than looking sexy (which is what I’m used to back in the hometown). The costumes that people made were a lot more eye catching than the ones who purchased them. I was glad that we decided to make ours this year. I just love making costumes, and going to music festivals is an excuse to wear costumes throughout the entire year! Being 80s prom zombies, we felt like we fit the scene. Here are some of the costumes that stuck out to me. People-watching was definitely my favorite part of this music festival. I can people watch at this event all day! Unfortunately, I didn’t get to take pix of all of them! There were just so many fun ones! 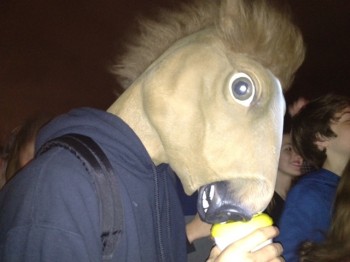 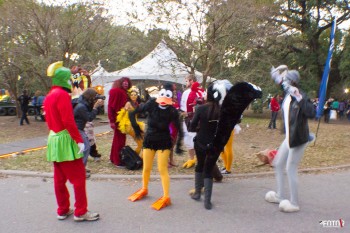 I bet you don’t see Moses passed out on the grass every day. But my two favorite costumes were made by girls. I’m so sad that I didn’t get pictures of them! One of them was very sexy and got the 50s make up down. She had the red lipstick, bandanna, American flag bikini top, denim jacket with an American flag on the back, and denim pants. Rosie the Riveter costume! She was so pretty!! 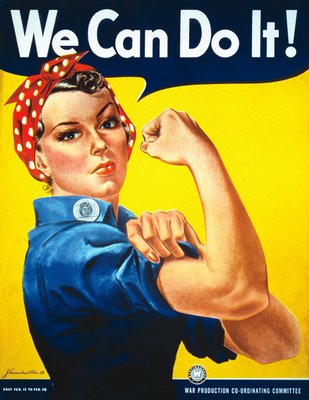 The other two girls had an amazing match. One blonde, one asian. They kept their hair down, wrapped bandannas on their heads, wore 60s style round sunglasses. What could they have been?

You know costumes are great when you wish you thought about them! The costumes were amazing, and I couldn’t stop talking about the creativity when I got back. The group of unicorns were definitely a site to see in the middle of the crowd! You can see them from anywhere, and Major Lazereven shouted out to them, “Yo, unicorns!” during his awesome set! I just love group costumes because they stick out in the crowd. The more the merrier! What made the costumes even more interesting for me is that girls will dress up as boys and boys will dress up as girls for the sake of costume creativity. Gender didn’t matter as long as art was part of it. The people were so friendly, and it was easy to talk to anybody. This guy just wanted to have a picture of his nipple: 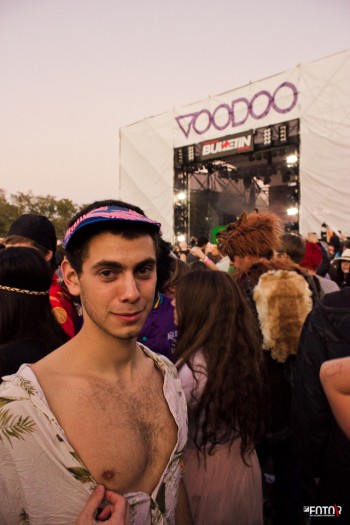 The food at New Orleans. I’m salivating as I think about it. We had po boys, and Ray got to try alligator for the first time! He enjoyed it, and I definitely wanna go back to try one. Would you have tried it? There were rows of food and there was never a long line. We also got to enjoy crepe with nutella and bananas! Jealous, yet? 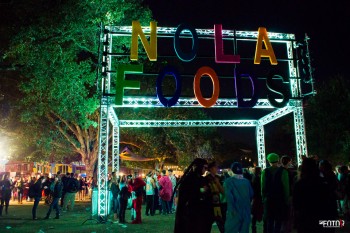 Musically, we got to see The Wombats. They were a great starter for Voodoo, and sounded amazing! We saw Dirty South, Major Lazer, Steve Angello, Ztrip, Girl Talk, Snoop Dogg, and Blink 182. Blink 182 has not changed. They took me back to high school because they still have the same type of humor. Travis Barker is also still just as stunning. I was sad that we missed out on Fat Boy Slim, but he played on Sunday while we were on the way home! Sad face…We watched the Weapon of Choicevideo on the plane to make up for it. We also passed by some stages while we were eating or hitting up the bathroom, and I gotta say, the musicians were all pretty damn amazing. Is it because New Orleans is known for music lovers? We don’t know, and we’re not complaining. 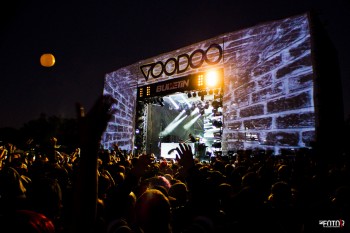 The weekend was definitely a success, and it was great to finally see my friend Alex! I met him when I studied abroad in Barcelona, and I was happy to share memories in the United States with him! I haven’t seen him since 2009, and we picked up where we left off, reminiscing about the rest of the Barcelona crew. I got to meet his girlfriend, Kayla! She was friendly and fun, and I’m hoping to see them next year at Electric Daisy Carnival. It’s their turn to meet us at our music festival after all. 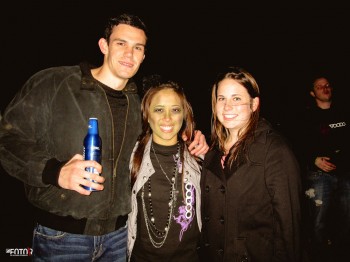 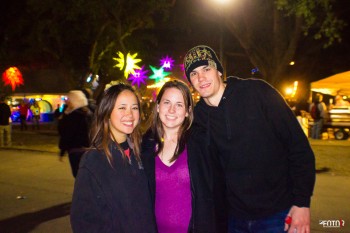