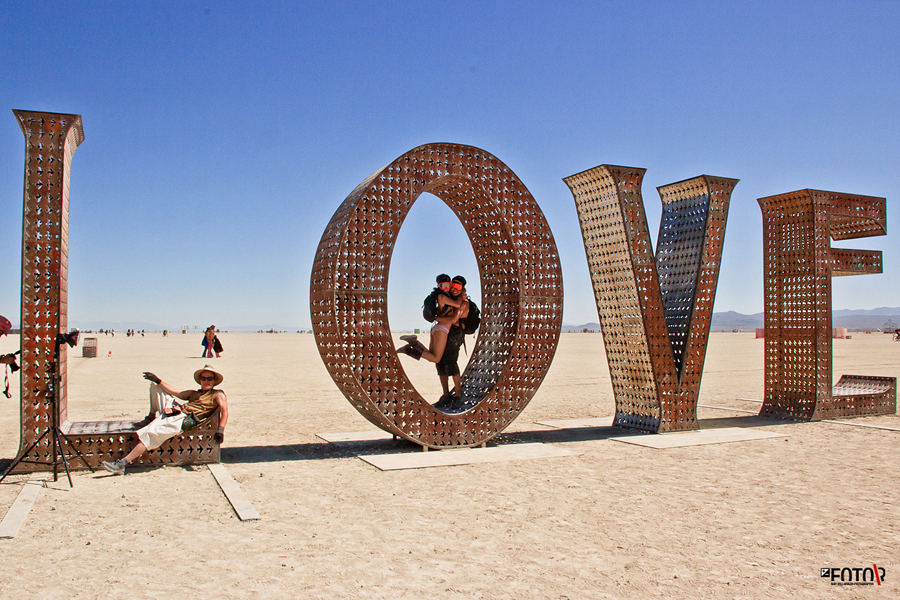 The year 2011 is wrapping up, and I would just like to take a look back to see how we did with our traveling resolution. The year went by fast, and I definitely learned a lot! Turning a quarter of a century threw me for an exciting loop! Let’s take a look!

1. Snowboarding at Telluride, CO – This was the first time Ray got his own bus to invite 40 of our snow buddies for a snowboarding trip to Telluride! It was an amazing experience overall, and we’re ready to take it to Durango next year! I meant to write a post about the Telluride trip, but unfortunately, never found the time nor created the video we meant to put together. We did have some highlights as two of our friends won prizes! One was a free snowboarding trip for next year, and the other was a free snowmobile tour of Telluride! Both were probably the biggest prizes given away, and we were lucky to have 2 of our busmates win with over 10 buses that were there! We can’t wait for Durango!

2. Burning Man Festival – Ray and I have traveled to a lot of festivals, but this particular one is our favorite. In fact, it is our favorite place that we’ve traveled to of all time. We learned a million things and matured a lot because of the festival. It is both a gift and a curse that we’ve found this place. A gift because of the benefits we got out of it and a curse because we can’t stay there forever! We will definitely try to make a trip out to Black Rock City every single year for this festival. 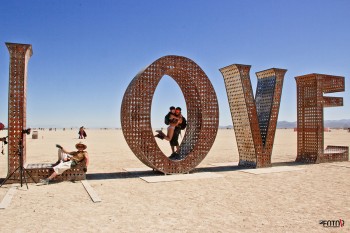 3. Voodoo Festival – When I was in high school, I had dreams of going to New Orleans for Mardi Gras, but inside scoop from a New Orleans native told me that Voodoo Festival is a better way to experience New Orleans. So off we went to this music festival. The people were gorgeous and friendly and the food was amazing. We couldn’t stop raving about this place for awhile, and we only hoped we could have stayed longer. 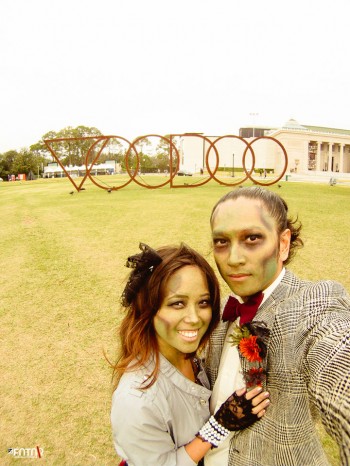 4. The Philippines – Just like all resolutions, some of them don’t quite work as well. We didn’t have the chance to go to our beloved motherland this year, but Ray finally got his passport! The plans to go will be on our travel resolution for 2012!

A few more travel highlights from this year that were unplanned:

1. Electric Daisy Carnival – We went for the first time in 2009, and we weren’t planning on going this year. But! We’re glad we did because we bonded with some friends, and we’ve been hanging out with them quite a lot for the rest of the year! We have created our music festival crew! Next year, we plan on creating costumes together once again for EDC 2012. And the fun goes on! 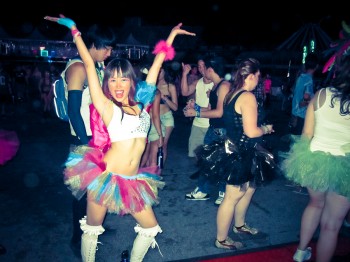 2. Habitat for Humanity – After going crazy at work, I broke down and bought a ticket to Hawaii to work with Habitat for Humanity. This was on my traveling bucket list, and I didn’t mean to check it off this year but I’m sure glad I did! I met some wonderful people and hung out in the best weather conditions for 10 days straight. Volunteering in Hawaii? Why not? 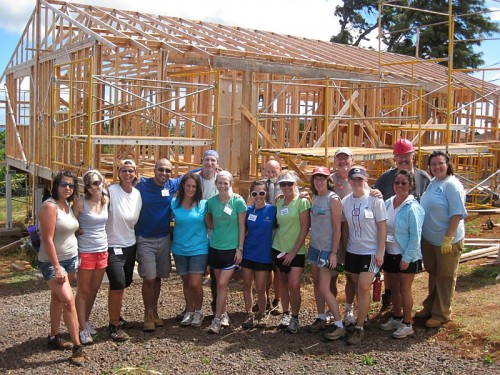 3. New York City birthday present for Dad – I didn’t want to get off easy for going to Hawaii on my dad’s birthday, so I decided to set my parents on their own little vacation! They chose New York and got more than they expected! 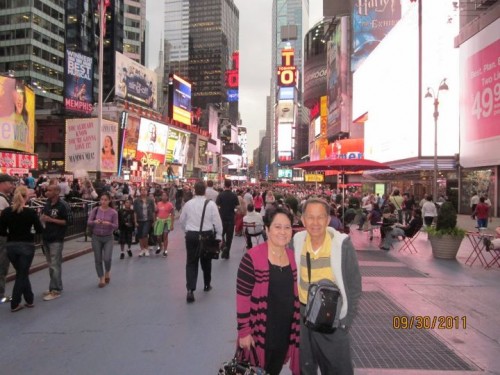 We realized towards the end of the year that we did a little more traveling than we could handle. We’re tired, and we’re hoping to lessen the travels next year to save up some money for once. No worries though! I’ll still be here putting out as much article about our adventures as I can. There are still a few traveling articles I have yet to write from this year, so stay tuned for those.

I hope your year was just as colorful as ours! We shall see you next year, and have a great New Year’s Eve! ‘Til next adventure!